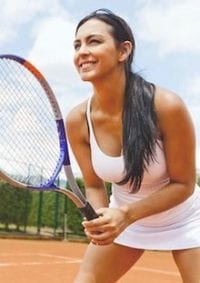 Exceptional
performance in endurance sports depends on the delivery of oxygen to the working muscles.

Cellfood is used by athletes and fitness enthusiasts from every sports discipline, including: 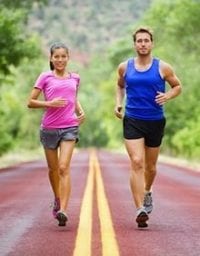 How does Cellfood work?

Once you mix Cellfood with purified water or juice, its water-splitting action begins in the body the moment you take the first sip. This cascading time release of oxygen peaks within 8-12 hours, and then keeps working hour after hour. And, its natural minerals, enzymes, amino acids and electrolytes are delivered simultaneously throughout the body on the deepest cellular level.

Cellfood is a miracle of electromagnetic design. Since Cellfood is colloidal and negatively charged– just like blood, plasma and lymph fluid– there is synchronicity between these fluids, and superior receptivity at the cellular level. Cellfood moves through the cell walls easily, and its vital nutrients are absorbed and assimilated quickly and efficiently. Cellfood is a di-pole, di-base delivery system, delivering its nutrients to the cells and tissues under any polarity or pH conditions. Therefore, Cellfood is exceptional as an overall delivery system not only for its own nutrients, but for increasing cell-absorption of any other nutrients introduced into the body within the same 24 hour period. Notably, there is no known toxicity associated with Cellfood.

Importantly, Cellfood will reduce free radical activity. Free radicals– a primary cause of aging and disease– are positively charged ions of oxygen. Since Cellfood’s released oxygen molecules are negatively charged, they attract these free radicals, joining with them to form stabilized oxygen.

How does Cellfood help the athlete?

Is Cellfood legal for competition?

What if I’m not satisfied with results?

Cellfood has a 100% Customer Satisfaction Guarantee, with no time limit.

A few of our remarkable Cellfood athletes

The South African track cyclist had 3 national records when he started taking Cellfood, then broke those, and 3 more national records– plus the 1,000 meter world record.

“I’m a Cellfood fanatic and I know that the product has been instrumental in my success. I think our human body system was designed around a very good plan– and oxygen is a fundamental element in it. We’re living in an oxygen-deficient world, and Cellfood has the ability to put the oxygen back in my system. More importantly, it’s completely cell-available.”

“Cellfood has been especially helpful in speeding up my recovery time between lifts. Training with heavy weight at 9,000 foot altitude is hard for power lifters. We need oxygen for muscle recovery— and Cellfood has been a great boost, a truly great supplement.” 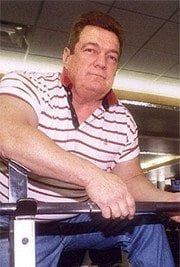 “Cellfood has significantly boosted my ability to complete in regulation time all three aspects of the grueling triathlon format. I use it every day without fail.” 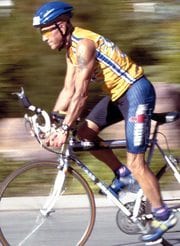 Body builder and power lifter who received a special award from President Nelson Mandela. Using Cellfood in his training regimen, he is reporting power-lifting more weight than ever before. At the 2001 World Powerlifting Competition, he ranked in the world top ten lifters. 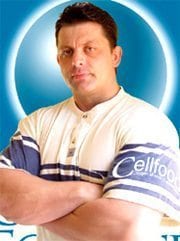 Silver medalist and Cellfood user in the 2005 World Mountain Running Trophy 13.5 kilometer run in Wellington, New Zealand— a race considered to be one of the most challenging in the world. 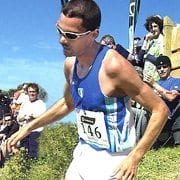 Winner of the 2003 World Cup Triathlon Series, he is considered to be one of the strongest triathletes on the world Cup Circuit. He has won 6 major international triathlon competitions utilizing Cellfood in his training and competitive program. 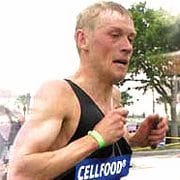 2005 winner of the Livorno Marathon in her extraordinary debut at the marathon distance, Cellfood user Ilaria is a top international competitor and the mother of two. 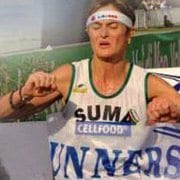 Kim Crane is a registered nurse and triathlete. She took first place in the Open Figure Tall at the Western Regional Bodybuilding Championships.

“As an elite Masters triathlete with over 35 first place finishes, I consider Cellfood to be my great competitive advantage. It supports my training and competition alike, day in and day out.” 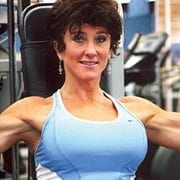