Who Are Your Cellfood Customers

When we say that Cellfood can benefit everyone, we mean it! As a truly foundational supplement, Cellfood supports men and women with challenging health issues, those in good basic health, and those in superior athletic condition.

Those with a broad range of health challenges

A great pioneer of natural health once said that there is only one health challenge known to mankind— though it may have a thousand different names. It’s the challenge of too many toxins in the body and not enough nutrients reaching the cells. Cellfood is the only product to directly address both these issues in one easy-to-use formula.

Cellfood does not cure or treat any disease. But the human body itself is endowed with the ability to cure itself of innumerable disease states, IF it is working at its highest and optimal state of functioning. That’s where Cellfood comes in.

Cellfood helps the body to cleanse and nourish its cells— providing the most essential building blocks with which the body can naturally cleanse, build, restore, reconstruct, protect and balance itself. 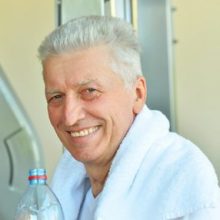 Cellfood provides the support the body needs to effectively cleanse, restore and balance itself.

Those with good overall health who practice preventive health care

Just as keeping an automobile running at optimum performance levels requires a clean engine and proper fuel, the human body needs clean cells and proper nutritional fuel to keep ‘running’ well throughout our lives. Today there is greater awareness than ever of the value of disease prevention.

Most of us can instinctively feel the difference between merely existing and living at a peak level of energy and vitality. Taking Cellfood can help uplevel baseline markers so that the body avoids vulnerability to attack from the toxic invasions that threaten our modern lifestyles. Then, good health can transform into superior health— the goal that all people hope for as they carry on their daily lives.

Cellfood users often report that they thought their health was as good as it could be— until they took Cellfood. Then, it became clear just how much they had been missing in terms of energy, vitality, and a sense of general well-being. 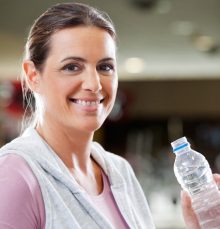 Those with advanced conditioning 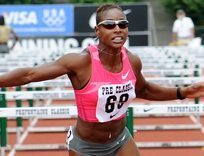 Cellfood can help even Olympic-level athletes enhance their performance.